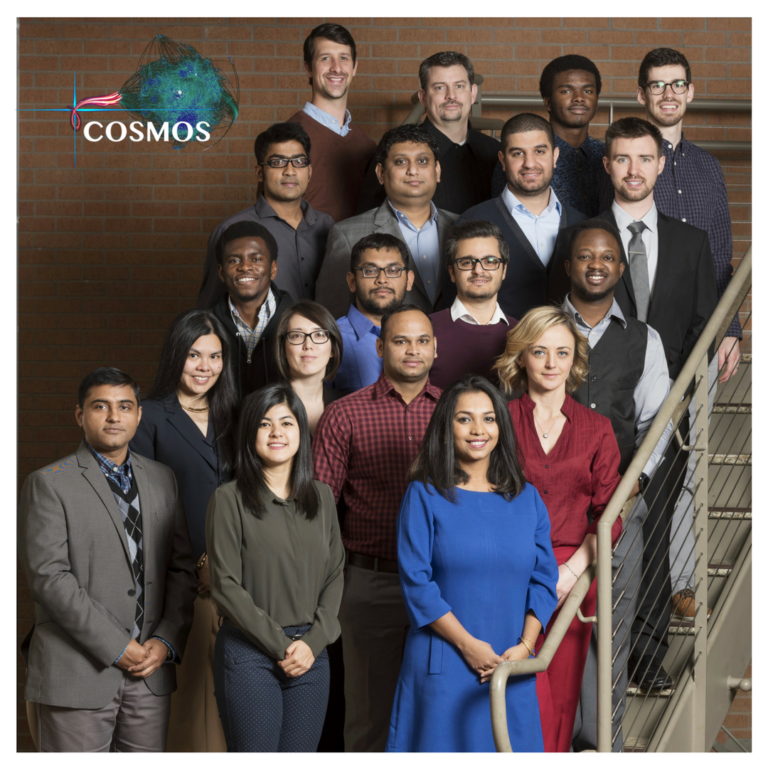 The latest about COSMOS

Congratulations Connice and Dayo for winning the first place award at @UALR research expo in the computer & information category!

@UALR @cosmographers We are very proud of Maryam Maleki!

"I used my background in systems engineering to develop mathematical models and statistical analyses to evaluate the spread of misinformation on Twitter.”
@cosmographers
https://ualr.edu/news/2022/05/19/maryam-maleki-graduation/