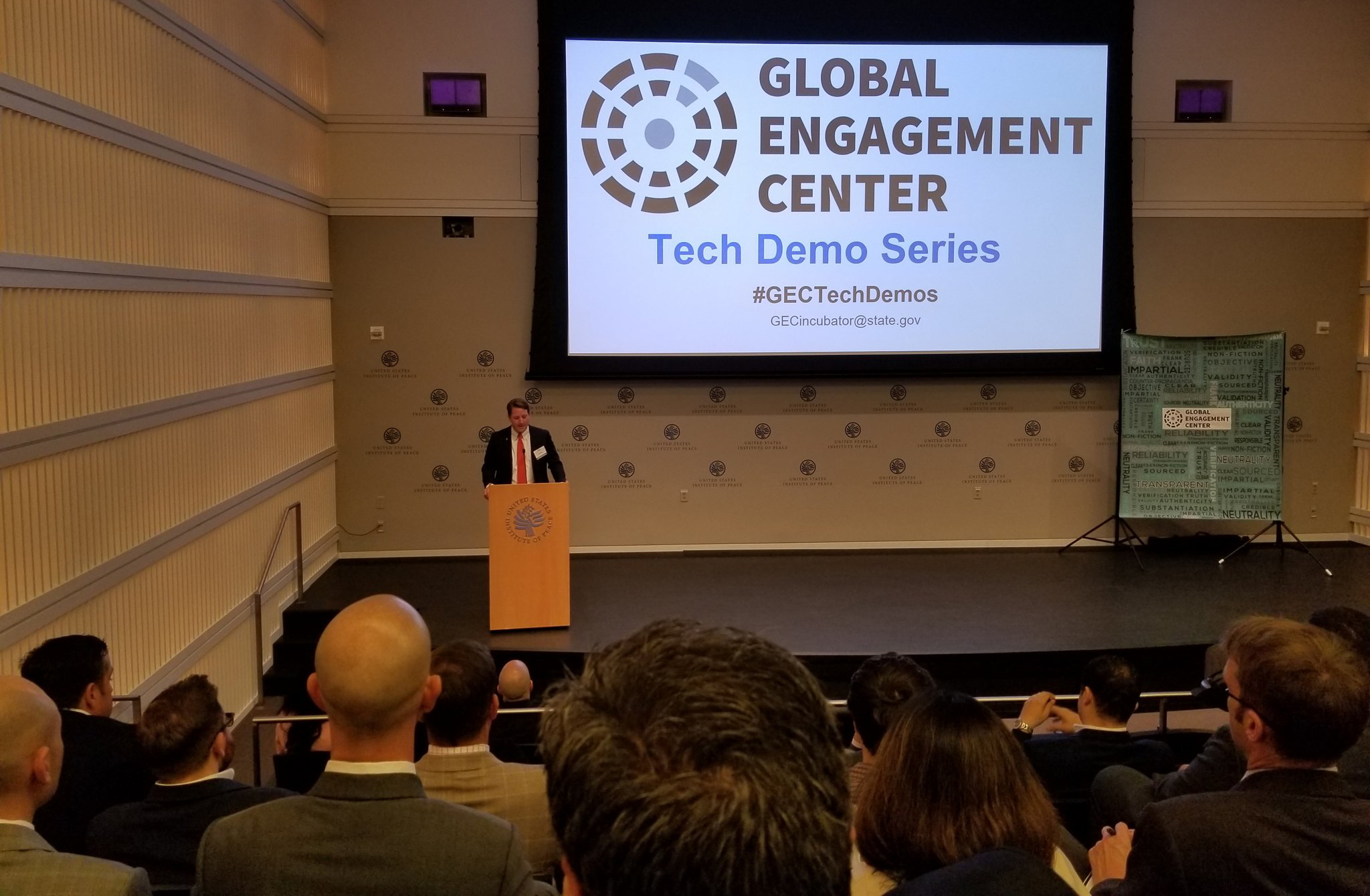 University of Arkansas at Little Rock professor and social media infiltration expert Dr. Nitin Agarwal has been selected as a member of the U.S. State Department’s Tech Demo program to counter foreign propaganda and disinformation.  Agarwal, Jerry L. Maulden-Entergy Endowed Chair and Distinguished Professor of Information Science, leads COSMOS (Collaboratorium for Social Media and Behavioral Studies) at UA Little Rock. Agarwal’s team of researchers is one of 14 groups throughout the country that is participating in the program, which is organized by the Global Engagement Center that is charged with leading the U.S. government’s efforts to counter propaganda and disinformation from international terrorist organizations and foreign countries. During the next six months, END_OF_DOCUMENT_TOKEN_TO_BE_REPLACED