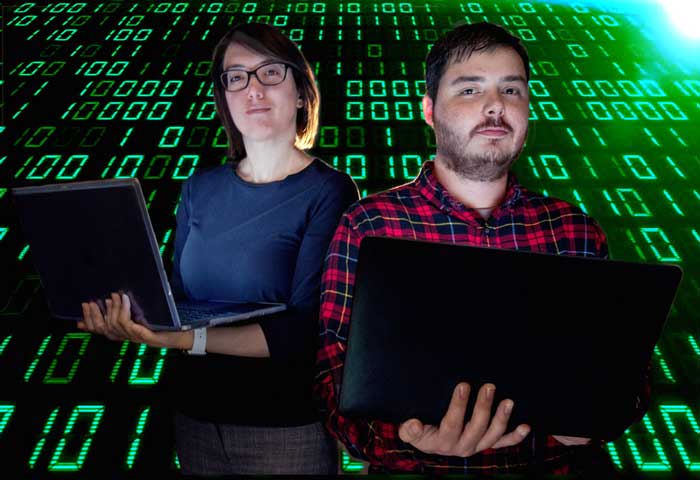 Two University of Arkansas at Little Rock students are looking to make a name for themselves in the world of hackathons.  Michael DiCicco, sophomore information science major from Benton, and Karen Watts, senior information science major from Bryant, took home a big win as first place winners of CrimsonHacks, a Major League Hacking event held April 14-15 at the University of Alabama. DiCicco and Watts, working in conjunction with two students from the University of Alabama and Florida Institute of Technology, beat out 28 other teams for the top prize, a 3D printer, for their project, Tweety Wallet. They also won the Best Use of Amazon END_OF_DOCUMENT_TOKEN_TO_BE_REPLACED